“I started in this business when I was 12 years old and I’m 56 now. A honky-tonk to me is where people go that don’t have the money or even the want too, to go somewhere where people look down on them. Think about a honky-tonk. Everybody is at the same level. If you are the most highly intelligent person in the world or you are the most common person in the world. A common guy can talk to a really educated person but sometimes really educated persons can’t talk to a common guy.

I like to sing, I like to play and I like to know that the things I sing about, people can understand. I don’t have any broad sense about music. People ask me, how do you do that? I make music the only way I know how to make music. I don’t know from one kind to another but I respect people who do it. I don’t particularly like ballet but I admire the people who know how to do it.

And music at a honky-tonk level is like wiping your feet off before you go into somebody’s house. You clean up a little bit, you leave your cares and worries of the 80 hour week you just had, behind you. You go and have a good time, you know. I might be rambling on but that’s an important question. I’m from a culture and a lifestyle that is different than it is now.

There’s people that make a hundred…they make lots of money, lots of money in the country music business, Ok? And they try to dress down to people. They make a mockery of what it is supposed to be. They have holes in their jeans, to me that’s bullshit. You don’t dress down to what you are. You dress up to what you aspire to be. That’ll give you something about a honky-tonk

My opinion is that there is too much money and not enough common sense. And I can clarify that. Personally I don’t give a rats ass about me. I don’t care if I live or die the next 35 minutes. All I want out of country music is affirmation. Somebody says: look, this guy did it. When he sang he sang it the best he could and he sang it like he lived it. I tell you one thing: I sing it like I lived it ‘cause I have.

There is so many people now that feels like that the world owes them a living. You hear people bitch about politics. They moan and groan. And they wanna blame every problem in their life for something that’s got nothing to do with it.

Do you know why I sing like I do?
Because I got to. I got nothing else. I had nothing else when I was fifteen years old. I had a family that loved me, brothers that loved me. But there comes a point in your life when you know what you wanna do. And living and dying, death and a dream is all part of it.

I have no doubt that when I’m singing it’s what I’m supposed to do. I just hate it when I hear somebody singing and they just say the words. Too many people now are like parrots. They know the words, they just don’t know what they mean. But really, I honestly can not believe that anybody want to talk with me about music. Because I don’t think I’m anything different than anybody else. Except that I do have a passion for it.” 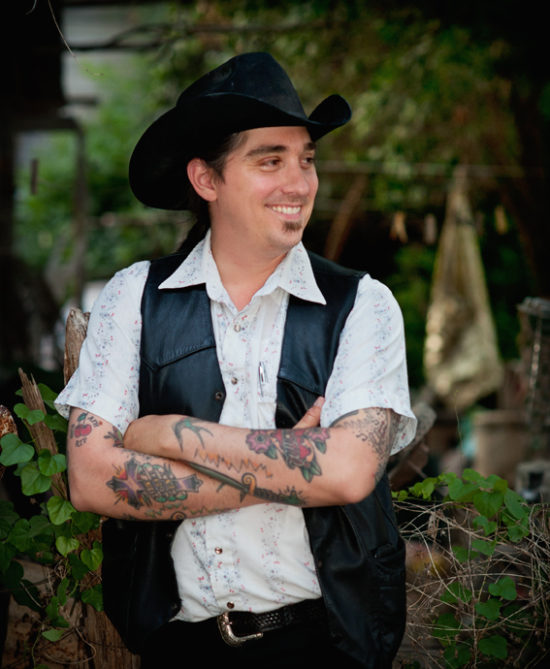 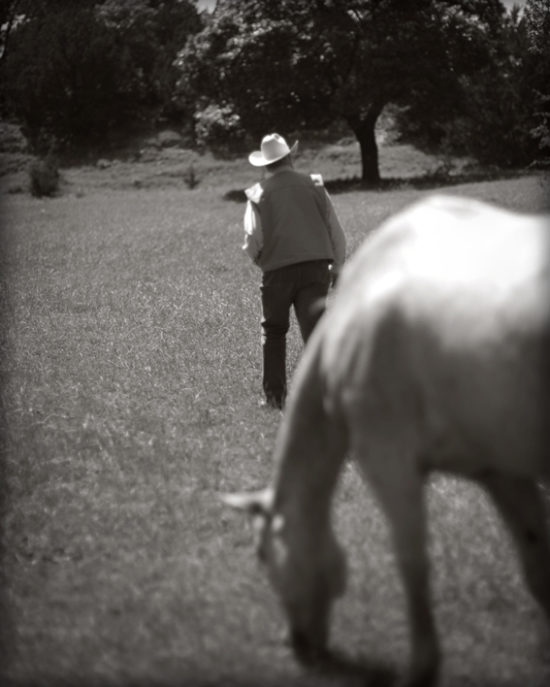