People tend to get in a pretty good mood after some set-ups of bourbon and a generous number of quarters dropped trough the slot of a jukebox, and yesterday painted no different sort of a picture. The story of this tavern begins, as most stories about rural bars in Texas, with a country store turn honky-tonk and over time becoming the stop-over for locals to recuperate from the cold hard facts of life. This is where to go when you can’t be bothered to wait any longer, where  your idleness will be rewarded, where beer is cheap and the jukebox fuels your dreams.

I don’t know about his own favorite, but Kentucky born as he was, corn feels like an obvious choice of condiments and with titles like Hey, Bottle of Whiskey, Whiskey Trip and Brand New Whiskey, he made himself the obvious choice on the box. I’m talking about Gary Stewart, the best of all to ever interpret life viewed through amber gold.

But it’s not the titles of his songs that make him the great choice at a honky-tonk. Texans tend to embrace wild life stories and Gary’s probably to be seen as one of the most extreme. Starting off like a rocket, he showed the world what he was made of and he was never ashamed. His songs disseminates the tone so many men seek while listening to country music – confirmation of ones self pity and approval of the destructive lifestyle you’re living. Gary took it a step further and often revealed him self as weak. Here in his number one country chart hit She’s Acting Single ( I’m Drinking Doubles) from his first real album Out of Hand from 1975. 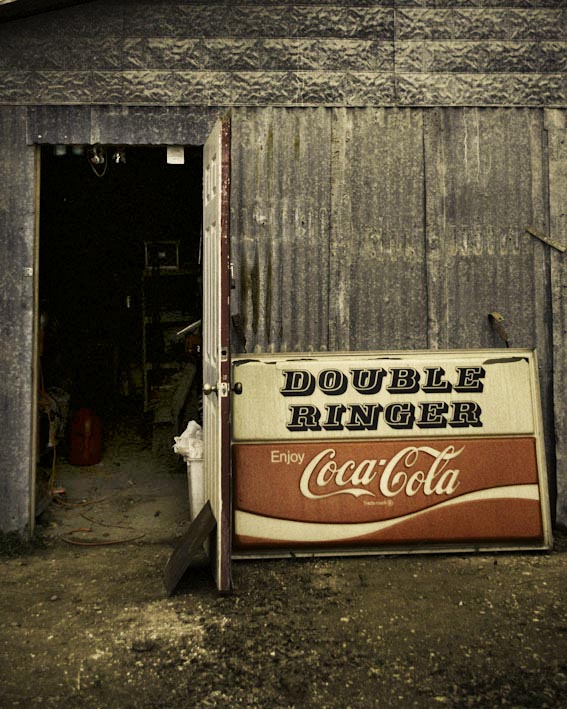