First thing I notice, stepping out of the car walking towards the screen door of Harry’s On The Loop, is the crackling sound from under my boots. The gravelled parking lot is covered with beer caps from the countless beers visitors from near and far has drunk here, drenching their thirst to the sound of country music streaming out of the Jukebox.

Willie, the chef, is preparing tomorrow’s BBQ and he serves us a cold Lone Star each. Longnecks of course. The walls are full of signatures and messages from people who have come and gone over the years and if walls could talk we would get a hefty dose of local history. There’s a fire going in the iron stove and Harry’s son and a cousin are working on fixing the drainage from one of the beer coolers. They still take the time to pause work to sit down and share some stories with us.

Willie tells us a little about his cooking. How the meat should be in the “Smoker” for about eight hours, the need for the meat to rest and other important things you need to know to manage a good barbeque. But it’s the sauce, which in great secrecy and in the tradition of an old family recipe handed down from generation to generation, that makes the crucial difference. The difference between a decent BBQ and a real Texas BBQ!

We continue the conversation and they suggest we come back Saturday night when the BBQ is to be enjoyed and the place will be packed with people.

I know what they are talking about. I’ve experienced it at so many honky-tonks around the state. The sight of a multitude of happy women and men, cowboy hats, dancing boots wearing on rough wooden floors, music and the mixture of beer, sweat and Texas BBQ. 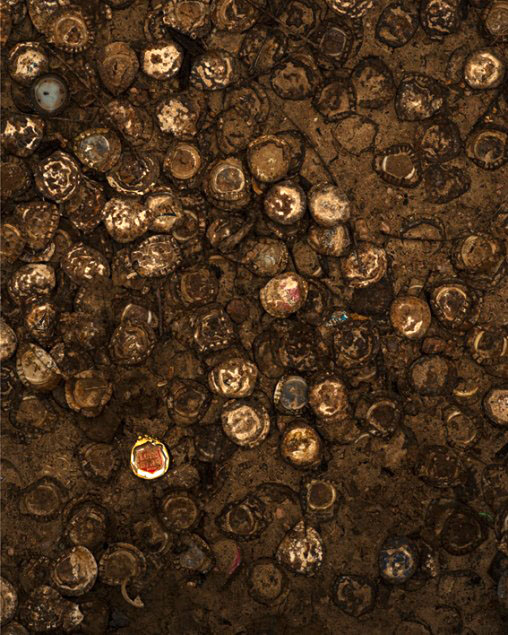 Note: Harry’s on the Loop has re-opened with new owners. Whoohooo!